Are we safer now? Ten years since the Global Financial Crisis 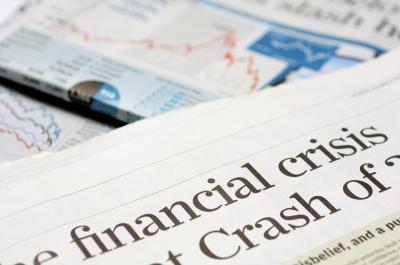 It has been a decade since the Global Financial Crisis brought the worldwide financial system to the brink of the collapse. Since the crisis, there have been numerous efforts - (inter)governmental, corporate, supranational - to make the system safer. Have they worked? Is the world safer from financial crisis today than it was before the 2008 crisis? Where are hidden dangers lurking? Who is inclined to stymie reforms? This panel will reflect on progress and deadlock over the past decade, using the anniversary to discuss legacies of the 2008 crisis, the politics and praxis of reform, and the future of global financial markets.

This is part of the Political Economy of Finance conference for early career researchers. Find out more.