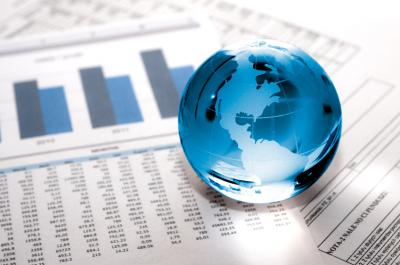 This workshop provides a node for research in international political economy (IPE) at the University of Oxford. It is held at the Blavatnik School of Government, and organized by the Global Economic Governance Programme. It seeks out exploratory and ambitious working papers, with the goal of accelerating the work to publication, whether as an academic article, book proposal, or policy report. Each participant is expected to read the full manuscript and come prepared to discuss, constructively, the paper, following a brief background by the author. Authors are encouraged to respond freely, push back if compelled, but collect as many comments as they can from the group. The goal is to be a safe, constructive, but serious environment for early work, delivering a high marginal impact to the theory, empirics, and framing of the paper. The workshop targets early career researchers, across social science fields and methodological approaches (as long as related to IPE), but may also include later stage doctoral candidates and more senior professors. Papers in this workshop now appear in top academic journals and book presses.

Membership is by invitation only (to keep the group to a maximum of 12 at any meeting) but if your work fits and would like to participate, please contact us (geg@univ.ox.ac.uk). See below for past and upcoming papers.

17 February 2016
Health and Development: “Starting the clock: a conceptual framework for allocation of development assistance for health in the short and long run” Stefan Thewissen, Olivier Sterck and Max Roser
Chair: Catherine Laporte-Oshiro

3 November 2014
Aid and Development: "A new politics of aid? A study of power in donor-recipient relations in Ghana in the context of a changing political economy of development assistance" Alexandra Zeitz

27 May 2014
Occupations and International Trade: “Labor Mobility and the Politics of Openness Reconsidered: the Implications of Occupational Mobility for Trade Cleavages” Noel Johnston and Erica Owen
Chair: Karolina Milewicz

20 May 2014
International Treaties: “The politics of ‘rushing to sign:’ Treaty commitment and ties that bind” Manfred Elsig and Karolina Milewicz
Chair: Faisal Ahmed

5 November 2013
Trade and Development: “The Weak vs. The Strong: Politics of Trade Negotiations between the African, Caribbean and Pacific group of countries and the EU” (book proposal), Emily Jones