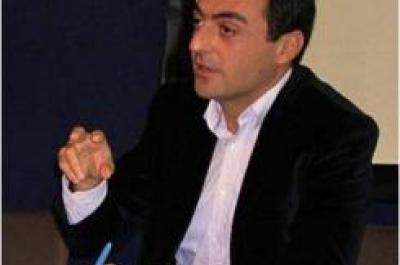 “It’s a great honour to be a part of Global Leaders Program and I am really looking forward to interacting with the academic staff and graduate community of the two leading Universities worldwide. The intellectually rich and vibrant environment in Oxford and Princeton would be an ideal place to gain further experience, share my ideas with others, and develop networks. I intend to study the relationship between political transitions, such as regime change and democratisation, and criminal opportunity structures, such as corruption and organized crime. Ultimately I aim to better understand the circumstances under which corruption declines in developing countries."

Alexander Kupatadze is a scholar with numerous years of experience in studying organized crime and corruption issues in post-Soviet Eurasia. He obtained his PhD in International Relations from the University of St Andrews, UK (2010) and has held teaching and research positions at the Transnational Crime and Corruption Center (TraCCC), Georgian Institute of Public Affairs in Tbilisi, Georgia, OSCE academy of Central Asia in Bishkek, Kyrgyzstan, and Elliott School of International Affairs of George Washington University, USA. His first book Organized Crime, Political Transitions and State Formation in post-Soviet Eurasia was published by Palgrave Macmillan in 2012.

Political malfeasance and separatist conflicts: how corruption encourages violence in Abkhazia and South Ossetia in M. Cox eds., State of Corruption, State of Chaos: The Terror of Political Malfeasance (Rowman and Littlefield Publishers, 2008)

Policing and Police Reform in Georgia in Louise I. Shelley et al., Organized Crime and Corruption in Georgia, (Routledge, 2007, as co-author)

Smuggling Through Abkhazia and South Ossetia, (TraCCC, 2003, as co-author).

Organized Crime and The Trafficking of Radiological Materials: The Case of Georgia in Nonproliferation Review, 17:2, 2010

Organized Crime before and after Tulip Revolution: changing dynamics of upperworld-underworld networks in Central Asian Survey, 27:3, 2008

Radiological smuggling and uncontrolled territories: the case of Georgia in Global Crime, 8:1, February 2007

News Publications
There is no news that have been associated with this person. 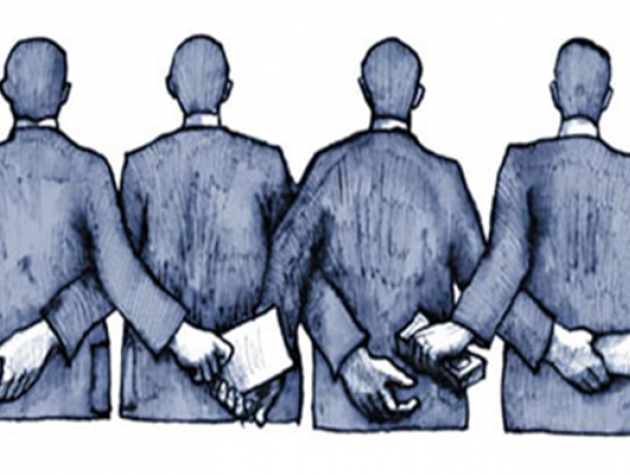