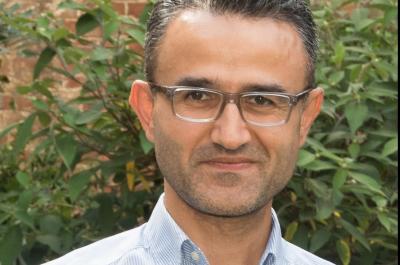 “During the fellowship I plan to examine the conditions under which international institutions that are designed to help resource rich developing countries tackle their ‘natural resource curse’ are effective. Pinpointing these factors is essential in advancing our understanding of the capacities and limits of such institutions in shifting the political incentives of ruling elites in the resource rich developing world. I look forward to developing these ideas through interacting and collaborating with leading scholars of international political economy at the two universities, and my fellow researchers and practitioners from developing countries.”

Anar K. Ahmadov's interests range across the subfields of political economy and comparative politics, with a particular interest in political regimes, natural resource management, fiscal policy, migrant political behavior, and sources of radicalization in politics. He completed his PhD in Government at the London School of Economics and Political Science (LSE) in 2012. His current book monograph, which is based on his doctoral thesis, develops a conditional theory of the “political resource curse.” Anar has extensive experience working as an analyst and executive in international development and has designed and taught courses on natural resource management, public policy analysis, international relations, and research methods for students of Oxford University, LSE, Khazar University, Baku State University, and Leiden University.