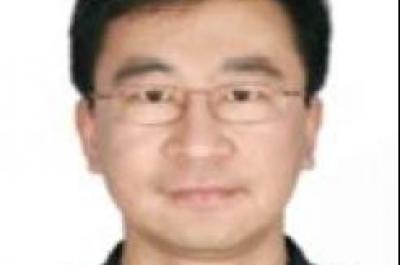 “The GLF Programme opened me up to a new research field: the relationship between China and global economic governance. I presented my preliminary research findings at the Annual GLF Colloquium and at a conference on ‘China, Europe and Global Governance’ hosted by the European Economic and Social Committee in Brussels. I am now an Associate Professor at China Foreign Affairs University, where I continue the research I began at Oxford and Princeton. My suggestion for the next GLFs is to use their time effectively, as they may find it difficult to have time to conduct research with such excellent oversight after the programme.”

Dr Qu holds a PhD in Politics from Peking University. He conducted his post-doctoral research as a GLF in Oxford and Princeton, and was a Visiting Researcher at the Center for International Trade and Security at the University of Georgia, USA, in 2008.

“Negotiation Strategies of the United States and the European Union on Uruguay Round” in Cases of Economic Diplomacy, Liaoning: Liaoning People’s publishing House, 2011