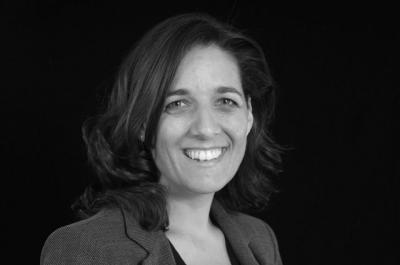 Dr. Carolyn Deere Birkbeck is a Senior Research Associate at the University of Oxford's Global Economic Governance Programme and a Senior Researcher at the Graduate Institute’s Global Governance Centre (Geneva), where she conducts research on the politics and governance of global trade, environment, sustainable development and intellectual property. At the Global Governance Centre, she leads a research project on the global governance and political economy of the plastic economy, supported by the Swiss Network of International Studies, and convenes its expert group of leading international experts from IGOs, stakeholder groups, and academia. In 2019, she was awarded a joint Associate Fellowship of Chatham House’s Global Economy and Finance departments and its Hoffmann Centre for Sustainable Resource Economy, where her work focuses on a forward-looking agenda on trade and sustainability.

In 2011, she was the lead author of the first independent External Review of WIPO’s assistance to developing countries, called for by the organization’s Member States as part of the WIPO Development Agenda. In 2014, she was appointed to the University of Olso-Lancet Independent Panel on Global Governance for Health, with a focus on international trade and health. In 2015, she served as theme leader for the Conversations on the Global Trade and Investment Architecture, convened by the e15 initiative, a joint project of ICTSD and the World Economic Forum.

Before moving to academia, Dr. Deere Birkbeck served as an Assistant Director at the Rockefeller Foundation in New York where she was responsible for grantmaking on intellectual property, trade and sustainable development. In partnership with colleagues across the Foundation, she designed and coordinated the Foundation’s initiative to Promote a Fairer Course for Intellectual Property Policy and launched the Bellagio Series on Development and Intellectual Property Policy. During this time, Dr. Deere Birkbeck also co-founded the Funders Network on Trade and Globalization (FNTG) and served on its Steering Committee. Previously, she worked in Washington, D.C. for the World Conservation Union (IUCN) and as the Manager of the Congressional Staff Forum on International Development at the Overseas Development Council. She has been a consultant to a range of non-governmental and international organisations, including UNDP’s Office of the Human Development Report, the National Wildlife Federation, the Yale Centre for Environmental Law and Policy, the Open Society Institute and the South Centre. She was also previously a Senior Fellow at the International Centre for Trade and Sustainable Development (ICTSD) in Geneva, Switzerland.

Dr. Deere Birkbeck is the author of The Governance of WIPO: A Reference Guide (Edward Elgar Press, 2016) and Governing the World Intellectual Property Organization: The Power Politics of Institutional Crisis and Reform (forthcoming). She is also the editor of Making Global Trade Governance Work for Development: Perspectives and Priorities from Developing Countries (Cambridge University Press 2011), author of The Implementation Game: The TRIPS Agreement and the Global Politics of Intellectual Property Reform in Developing Countries (Oxford University Press 2009, paperback 2011), and the co-editor (with Dan Esty) of Greening the Americas: NAFTA’s Lessons for Hemispheric Trade (MIT Press 2002). She holds a DPhil in International Relations (University College, Oxford), an MA in International Relations (Johns Hopkins University School of Advanced International Studies) and a first class honours degree in political economy from the University of Sydney.

Carolyn Deere, 2011. The pre-TRIPS context for developing country perspectives on intellectual property in the WTO: Setting the Context, in Research Handbook on Intellectual Property Law and the WTO, edited by Carlos Correa, Edward Elgar.

Carolyn Deere and R. Bayon (2005) ’Financing Environmental Protection in the Americas’, in Cordonnier Segger & Leichner Reynal in Beyond the Barricades: An Americas Trade and Sustainable Development Agenda, Ashgate Press

Deere, C. (2004) “Greening Trade in the Americas: Recommendations for the FTAA”, Journal of World Trade, January.

Deere Birkbeck, C. 2014. Inside View – Strengthening WIPO’s Governance for the Next 50 Years: A Time for Action, Intellectual Property Watch, 26 September 2014.

Carolyn Deere (2006) ‘What Next for the Development Agenda at WIPO?‘, BRIDGES, January-February 2006

Carolyn Deere (2005) ‘Exploring Options and Modalities to Move the New Development Agenda Forward’, paper presented at a Dialogue hosted by ICTSD on “Intellectual property and sustainable development: Revisiting the agenda in a new context” as part of the Bellagio Series on Development and Intellectual Property Policy, held at the Rockefeller Foundation’s Bellagio Study and Conference Center on Lake Como, Italy, 24 – 28 October 2005

Carolyn Deere (2005) ‘Draft Elements for a Code of Conduct for Providers of IP-Related Technical Assistance’, paper presented at an ICTSD Dialogue on “Technical Cooperation for Intellectual Property Policy in Developing Countries”, held in Geneva, 11-12 July 2005

Deere-Birkbeck, Carolyn, 2013. How Should WTO Members Choose Among the Nine Candidates for Director-General? GEG Briefing Note.

Carolyn Deere Birkbeck, 2012. “The Future of the WTO: Governing Trade for a Fairer, More Sustainable Future” in R.Meléndez-Ortiz, C. Bellmann and M. Rodriguez Mendoza (eds.) The Future and the WTO: Confronting the Challenges. International Centre for Trade and Sustainable Development (ICTSD)

Deere Birkbeck, C. (2009) “From Crisis Management to Sustainable Development: Why We Need a WTO Ministerial Conference This Year”, 27 Mar 2009

Carolyn Deere (2004) ‘Capacity Building and Policy Coherence: A Role for G20 Leaders?’, Paper prepared and presented at Conference on Agricultural Trade Reform and Development: A role for G20 Leaders, hosted by CIGI and the Global Economic Governance Programme at Oxford University, June 2004

Carolyn Deere (2003) ‘Globalization and Funders, Why Should we Care? Demystifying the Issues, Actors and Funding Opportunities, Funders,’ Network on Trade and Globalization and the Environmental Grantmakers Association, New York (second edition)

Carolyn Deere (2001) ’Globalization and Funders, Why Should we Care? Demystifying the Issues, Actors and Funding Opportunities, Funders‘, Network on Trade and Globalization and the Environmental Grantmakers Association: New York

Carolyn Deere, R. Bayon, R. Norris and S. Smith (1999) ‘Environmental Funds: Lessons from the Past and Prospects for the Future’, Paper commissioned by the Global Environment Facility

Carolyn Deere Birkbeck and Emily Jones, 2012. Beyond the Eighth Ministerial Conference on the WTO: A Forward Looking Agenda for Development, GEG Working Paper 2012/69, May 2012.

How the WTO can help address the climate crisis
view 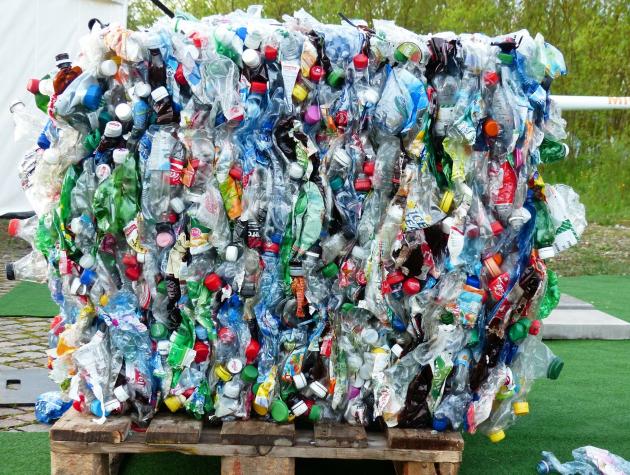 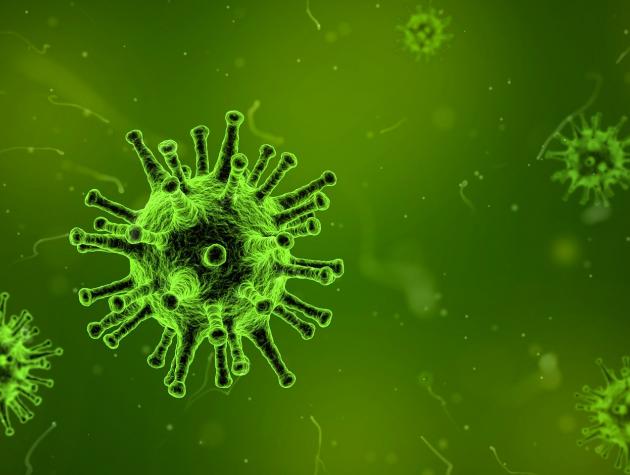 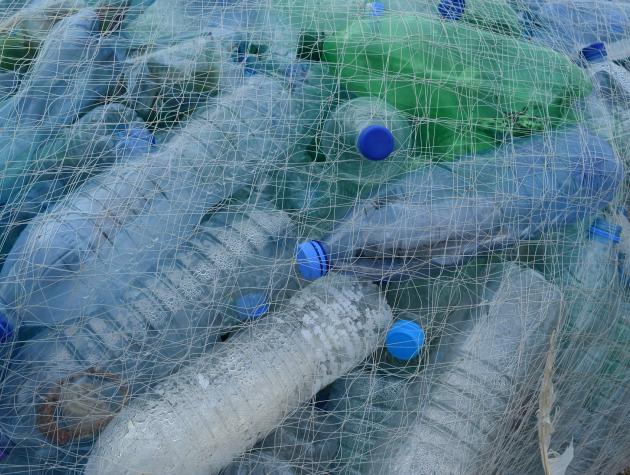 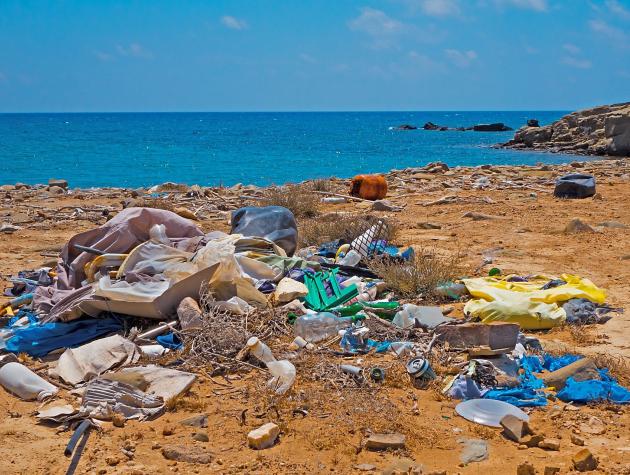 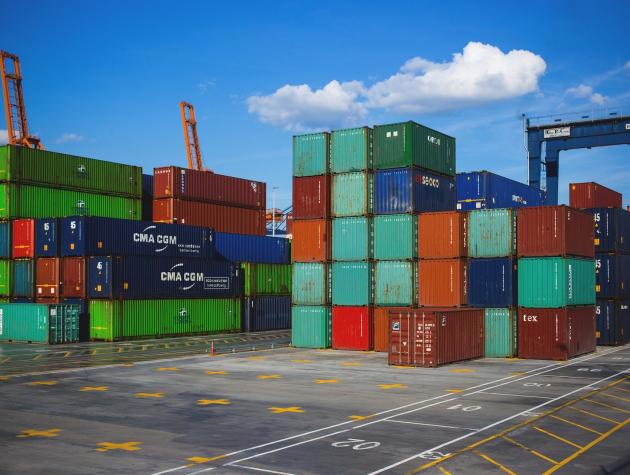 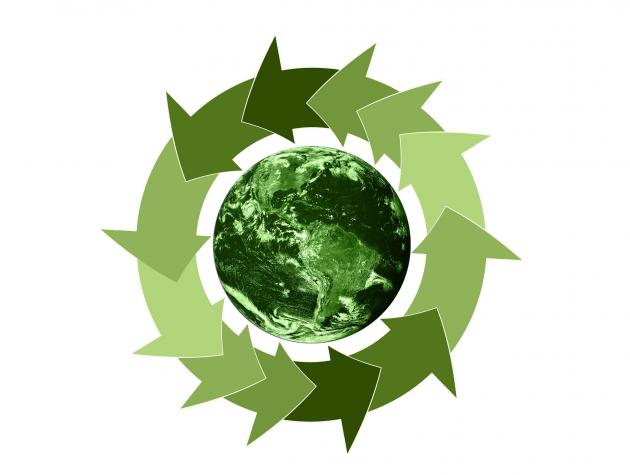