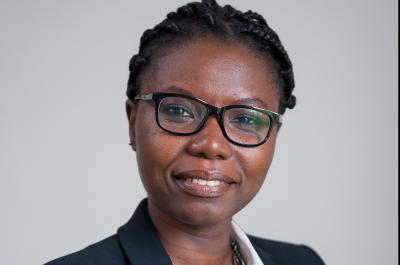 Peace A. Medie is a Research Fellow in the Legon Centre for International Affairs and Diplomacy (LECIAD) at the University of Ghana and an Oxford-Princeton Global Leaders Fellow based at University College and the Blavatnik School of Government. Her research centers on the dynamics of violence during and after conflict and the efforts that state and non-state actors make to address this violence.

Her book project, “Translating Global Norms into Local Action: The Campaign against Gender-Based Violence in Africa” examines how international organizations and the women’s movement have influenced states’ implementation of norms against gender-based violence in Liberia and CÔte d’Ivoire. It studies the factors affecting norm implementation at the street-level by analyzing the performance of police officers and gendarmes.  Her research has been supported by grants from the Harry Frank Guggenheim Foundation, the Social Science Research Council, and the American Political Science Association and her findings have been published in African Affairs, International Studies Review, and Politics & Gender. Peace’s work has won several awards, including the 2012-2013 African Affairs African Author Prize for the best article published by a scholar based in an African university. She delivered the Royal African Society’s 2015 Mary Kinglsey Zochonis Lecture.

Find out more about Peace's research and writing.

Jose, B and Medie, Peace A. Understanding Why and How Civilians Resort to Self-Protection in Armed Conflict. International Studies Review, Volume 7, Issue 4, December 2015

Medie, Peace A. Women and Postconflict Security: A Study of Police Response to Domestic Violence in Liberia. Politics and Gender, Volume 11, Issue 3, September 2015

Medie, Peace A. Fighting gender-based violence: The women's movement and the enforcement of rape law in Liberia. African Affairs, June 2013

Invest in Women's Organisations for a Change
view 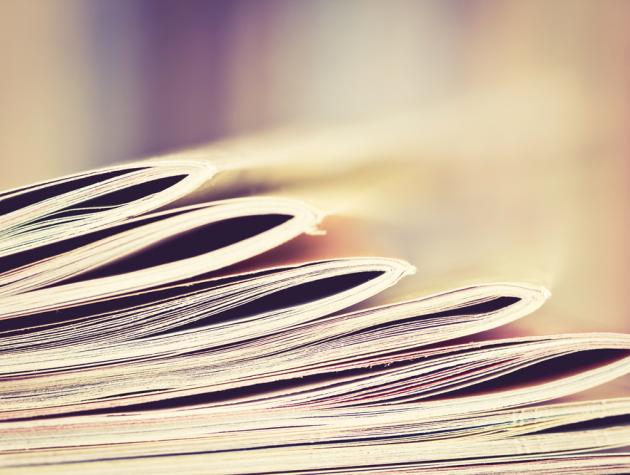 Global South scholars are missing from European and US journals. What can be done about it
Dr Peace Medie, GLF 2015-17
Op-eds
view 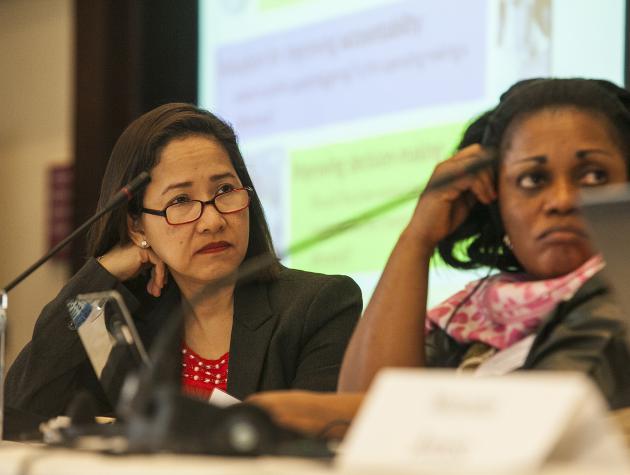 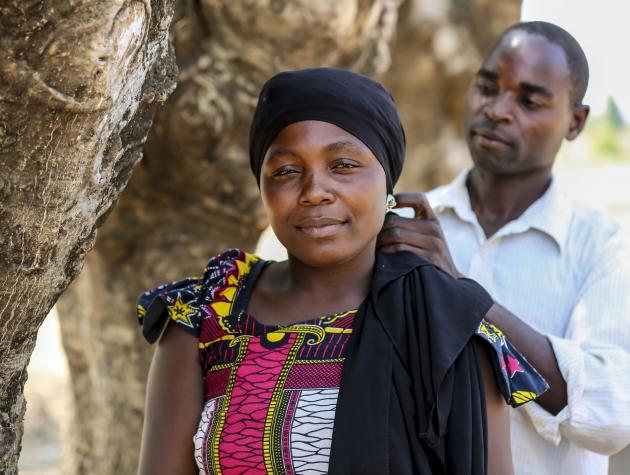 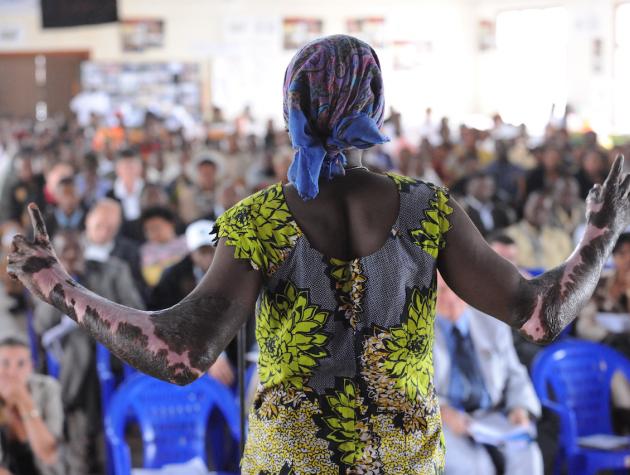 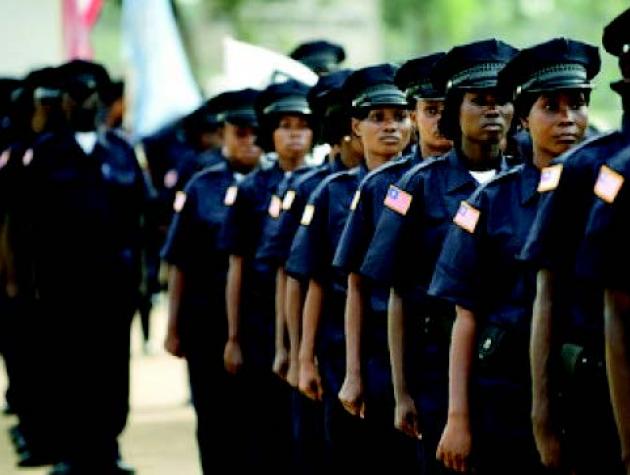 How to Ensure Women’s Access to Justice as the UN Draws Down its Mission in Liberia
Dr Peace Medie, GLF 2015-17
Policy briefs
view 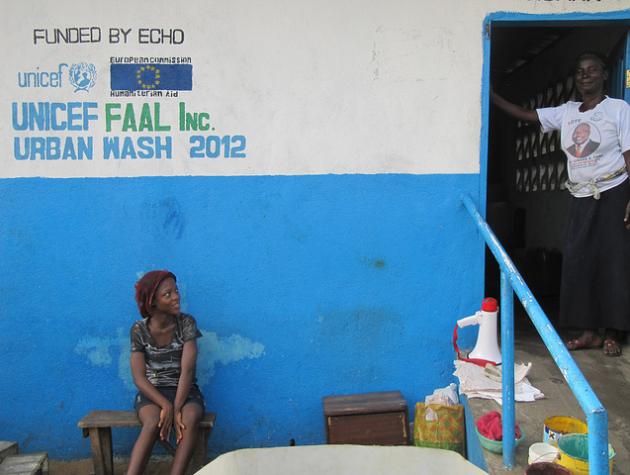