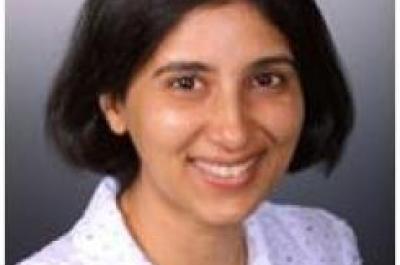 "The Fellowship was a tremendous broadening of horizons and world views. Through close interactions with scholars from different corners of the world, I was able to gain closer insights into some major schools and modes of thought in different continents and the different versions of the different schools. Also, the contacts and networks that the Fellowship has enabled have already been of value in unexpected ways after my return to India."

Pooja Sharma is Senior Fellow with the Indian Council for Research on International Economic Relations (ICRIER).  She is engaged in several projects, among which is included a project for the government of India on the G20’s development agenda and an emerging economies research dialogue.

Sharma, P. (2007) Agriculture at the WTO in the World Trade and Development Report, Oxford University Press and RIS: New Delhi.