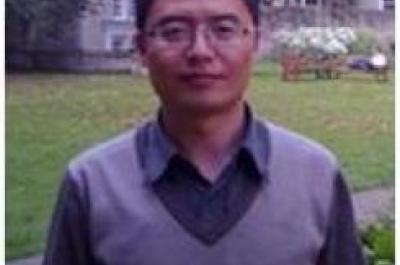 “My main area of research is in international political economy. I am currently working on the relationship between China’s transitional corporations and the United Nation’s Global Compact. I hope to gain further achievements in sharing the new ideas of global economic governance through this extraordinary global network.”

Ren Hongsheng joined the GEG team as an Oxford-Princeton Global Leaders Fellow to work on global investment governance. His research interests include the political economy of FDI, China’s Political and Economical Transition, and Asian geopolitics. He holds a PhD in Economics from Nankai University, China. He has worked as a postdoctoral fellow in China University of Political Science and Law from 2005 to 2008. He has been as a visiting scholar at Columbia University in the city of New York, 2008-2009. Prior to coming to Oxford, Ren Hongsheng was an associate professor of International Political Economy at China University of Political Science and Law, Beijing.

The World System and the Development of Eurasian Steppes, Beijing: Peking University Press, 2006.

“A Comparative Study in Theory of Capitalist System in Production and Trade and of Modern World-System”2002. Teaching and Research (20, May): 50-55.