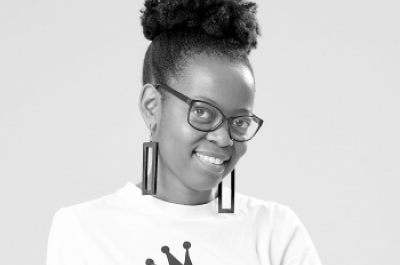 Rutendo Tavengerwei is a DPhil in Law candidate at the Faculty of Law, University of Oxford. Her research is on trade and data governance in Africa, examining which data governance laws allow for the economic benefits of the region.

Rutendo holds a Bachelor of Laws (LLB) from the University of the Witwatersrand, South Africa, and a Master in International Law and Economics (MILE) from the World Trade Institute, University of Bern, Switzerland. She has worked for different international and national organisations including the World Trade Organisation, the United Nations Economic Commission for Europe, the European Union, and the African Union. Rutendo has also published in the field of international economic law.