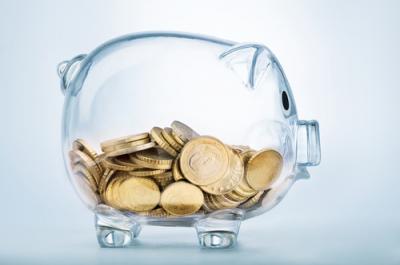 Despite being faced with similar problems in combating recession and financing productive investment after the 2008 crisis, and a similar professed (centre-left) policy orientation by the ruling coalition, the two countries had very different policy responses. Differences in public development banking activities in these two countries reflect differences in the balance of power between the private financial sector and  the manufacturing sector and labor unions, both in terms of their structural position in the economy, as well as their instrumental power to influence policymakers.

The seminar is a part of the Political Economy of Finance series, generously supported by the Institute for New Economic Thinking