Debating the Future of the Investment Regime: GEG Researchers Participate in Expert Meetings at UNCTAD and OECD

What will the international investment regime look like in ten years? Twenty years? The move to megaregionals agreements like the Transatlantic Trade and Investment Partnership (TTIP) creates both opportunities and challenges for reforming investment governance. Will investor-state dispute settlement (ISDS) be included in future megaregional deals? If so, in what form?

GEG's Dr Taylor St John and Dr Lauge Poulsen participated in an Expert Meeting on the Transformation of the International Investment Agreement Regime at UNCTAD where officials and researchers from around the world debated different options for reforming investment governance. Dr Poulsen led the session on interpretation along with Lise Johnson of Columbia University.

Dr Poulsen also spoke on local remedy requirements during the most recent Freedom of Investment Roundtable at the OECD, and recently published a new report with Jonathan Bonnitcha and Jason Yackee on Transatlantic Investment Treaty Protection: http://www.ceps.eu/book/transatlantic-investment-treaty-protection.

Poulsen and St John also participated in the Frankfurt Investment Law Conference, where St John presented a paper drawing out political dimensions of the ICSID Convention's drafting, which will be included in a forthcoming edited volume. On the other side of the Atlantic, GEG's Geoffrey Gertz participated in the New Era Foreign Policy conference, hosted by the Bridging the Gap project at American University. 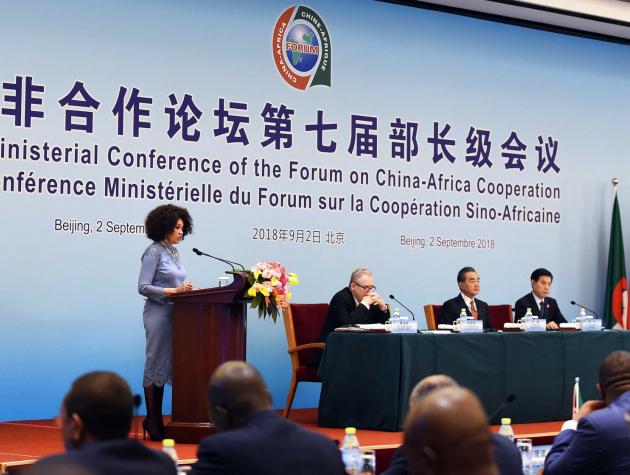