Our headline findings are: 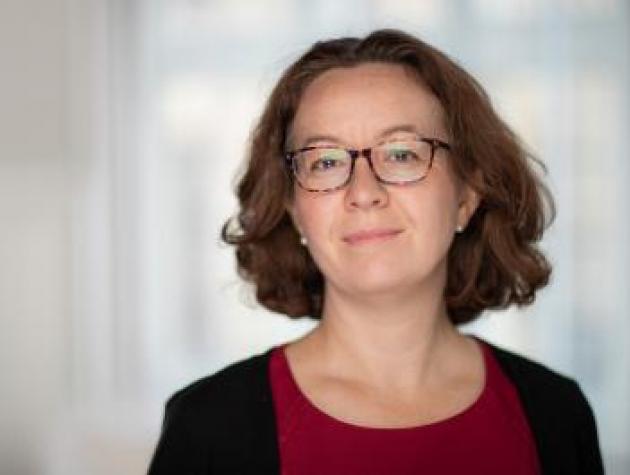 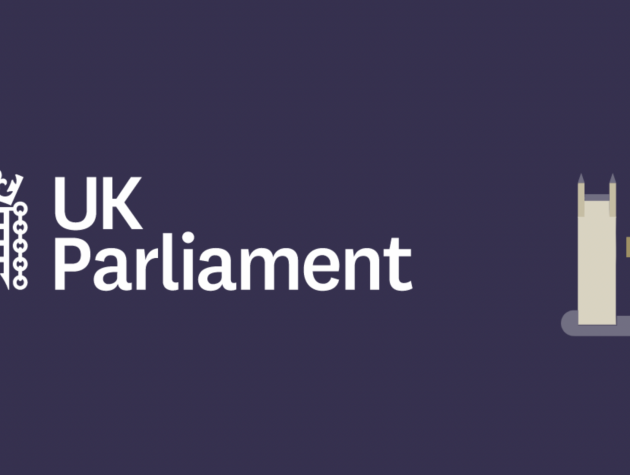