In the wake of the global financial crisis, industrialised countries have agreed a series of regulatory reforms to repair and regulate their own financial systems. How have low income and lower-middle income countries responded to these new global standards, which they had no hand in creating? What explains the variation we see in the ways in which these countries have engaged with the new standards? What are the implications of these standards for inclusive growth in developing countries, and what strategies for influencing global standard-setting processes and institutions are likely to yield the best outcomes for these countries?

In March 2016, researchers from around the world associated with GEG’s flagship project on low income countries navigating global banking standards met at the Blavatnik School of Government in Oxford to explore these questions. They discussed research conducted in the first year and planned for the next stages of the project. Two cross-country studies on the implementation of Basel banking standards in non-Basel Committee member states and the optimum conditions for cross-border banking cooperation have been conducted so far. The focus for next year will be on case studies on the political economy of banking regulation in countries and regions such as the East African Community, South East Asia, the West African Economic and Monetary Union, Ghana, Ethiopia and Angola.

The project is led by Ngaire Woods, Emily Jones and Thorsten Beck and funded by the DFID-ESRC Growth Research Programme. 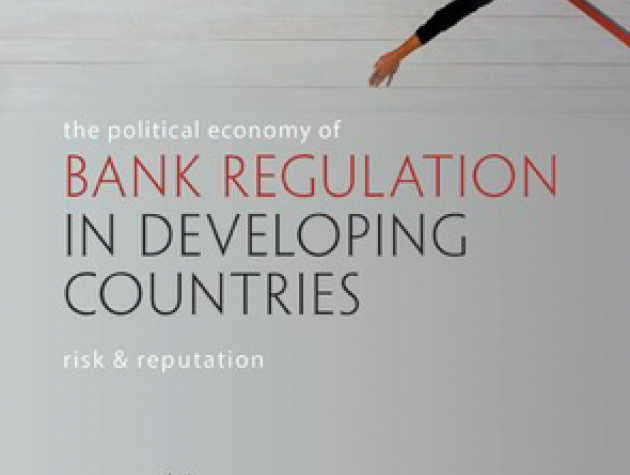 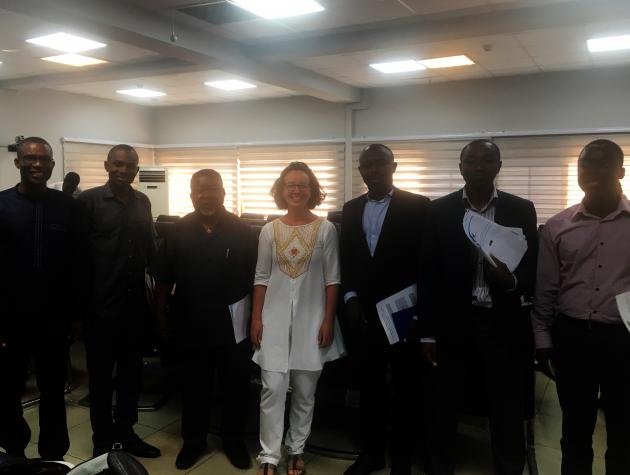 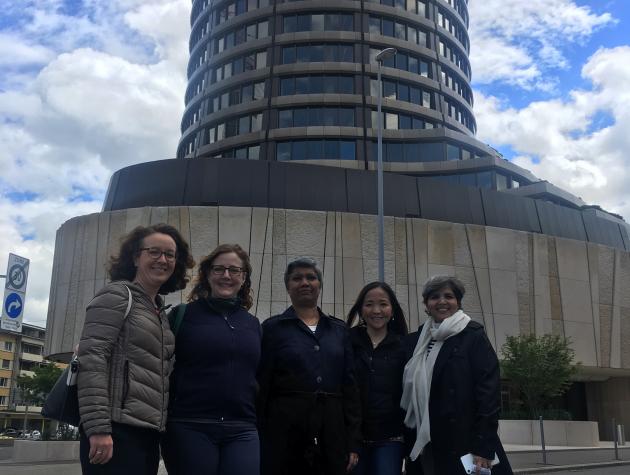