The future of the WTO is being questioned. Yesterday, the WTO’s Director General, Richard Azevêdo, summed it up: “The WTO is facing a challenge, the gravity of which is hard to overstate”. Just today Azevêdo asked Member States for creative ideas of how to reform the WTO’s decision-making processes in order to overcome current deadlock.

On October 10 GEG’s Emily Jones debated the future of the WTO alongside two key players in the negotiations, Ambassador Prasad of India and Ambassador Punke of the USA, at a WTO seminar for trade negotiators.  Jones argued that the current moment presents an opportunity to make the WTO more efficient, and she offered proposals for doing so without sacrificing the WTO’s inclusiveness, development agenda and ultimately its legitimacy. 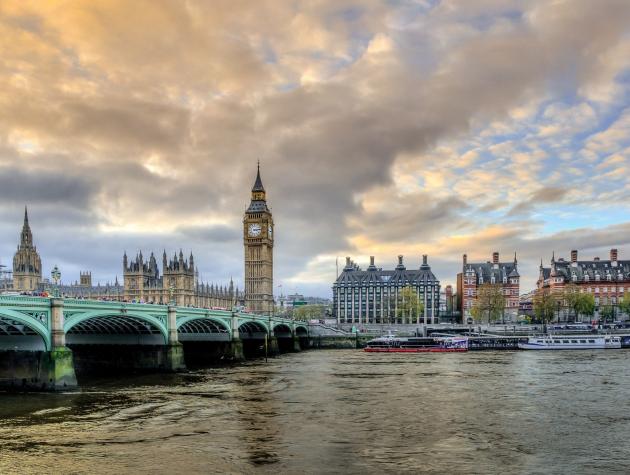 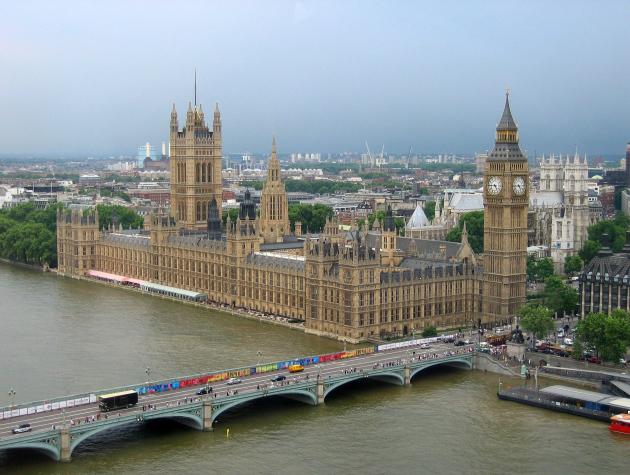 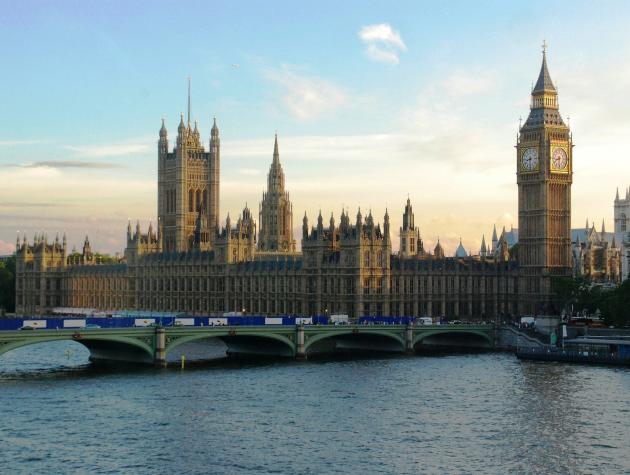