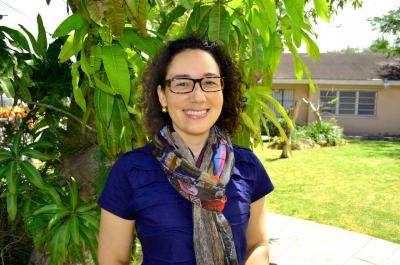 She holds and LL.B. from University College London, an LL.M. from the University of London, and a PhD in Law from Leicester University.

Benjamin, L. ‘The Duty of Due Consideration in the Anthropocene: Climate Risk and English Directorial Duties’ Carbon and Climate Law Review 11(2) (2017) 90-99.

Time and Sustainability: What are we missing and what do we need to do?
view 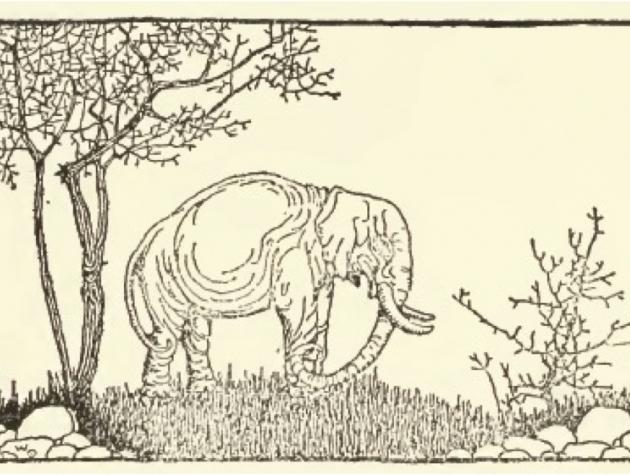 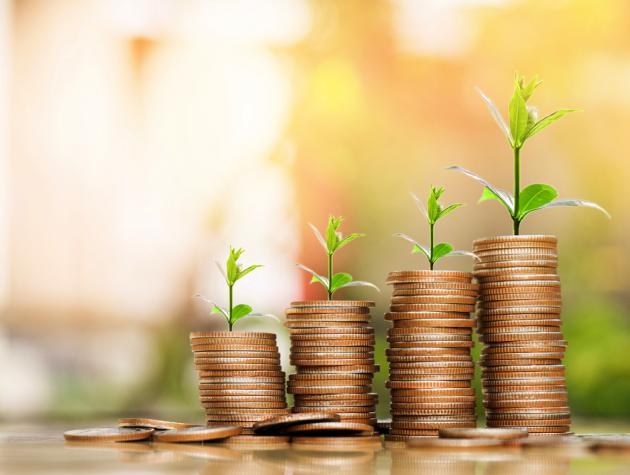