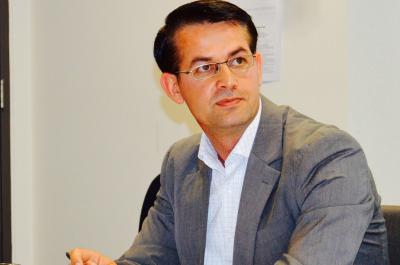 Nematullah Bizhan is a Lecturer in Public Policy at the Development Policy Centre, Crawford school of Public Policy, Australian National University. He is also a Senior Research Associate with the Global Economic Governance Program, Blavatnik School of Government, Oxford University. In 2017 and 2018 , Nematullah was a Research Fellow at the Blavatnik School of Government undertaking research on the role of identities and networks in establishing state legitimacy and effectiveness, and, in association with the Oxford-LSE Commission on State Fragility, Growth and Development, he worked on state fragility and international policy. He was an Oxford-Princeton Global Leaders Fellow at the University College, Oxford University (2015-16) and the Niehaus Centre for Globalization and Governance, Princeton University (2014-15). He is a member of the steering committees of both the South Asia in World Politics Section of the International Studies Association (ISA) and the Oxford Network of Peace Studies (OxPeace).

His research interests include public policy, international development, state fragility and state building as well as post-conflict reconstruction. He has published widely in high impact peer-reviewed press and journals.  His recent book, Aid Paradoxes in Afghanistan: Building and Undermining the State, examines the process of state building and international intervention in Afghanistan. Nematullah is currently working on an edited volume on state fragility and public policy, which includes seven country case studies. His opinion pieces have appeared in Project Syndicate, Foreign Policy, ABC, Development Policy Centre blog, BBC Persian and 8Sobh Daily. His op-ed, A Path to Self-Reliance for Afghanistan, appeared in 27 publications in 9 languages around the world. He is a regular commentator on TV and Radio.

As a senior official at the ministries of Finance and Economy, and the Office of Chief Economist to the President in Afghanistan, Nematullah contributed to development programs and reforms that helped Afghanistan’s immediate post-2001 recovery. He served as Afghanistan’s Youth Deputy Minister; Founding Director General for Policy and Monitoring of Afghanistan National Development Strategy; Head of the Secretariat for the Joint Coordination and Monitoring Board; and Director General of Budget at the Ministry of Finance. As a civil society activist, he has also contributed to promoting accountability and civic participation in decision-making processes.

Nematullah has a PhD in Political Science and International Relations from the Australian National University (Canberra 2014), an MA in Development Economics from Williams College (Massachusetts 2006), and an MD from Ibnsina Medical Faculty (Balkh 2001). He was an Australian Leadership Awardee (2009-2013) and a Fulbright Scholar (2005-2006). Born and raised in Afghanistan, he graduated from school with the highest honour. Nematullah can be found on Twitter @Nematbizhan or via email at nematullah.bizhan@anu.edu.au.

Why are the Taliban so resilient?
view

Afghanistan is a hopeful country - Interview with Nematullah Bizhan
view 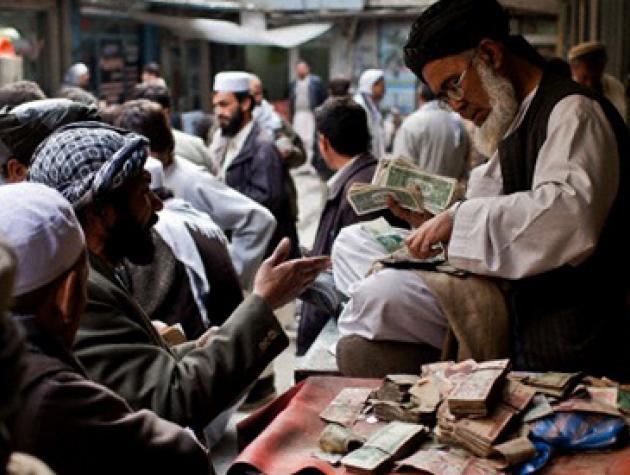 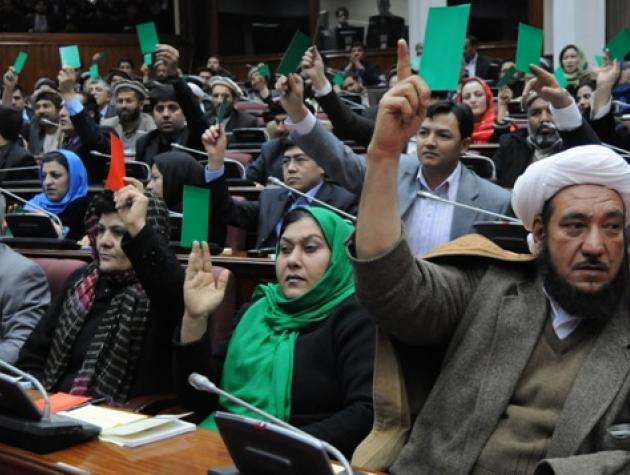 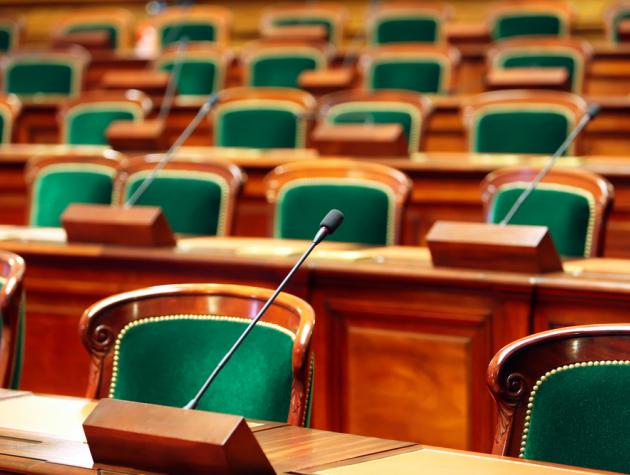 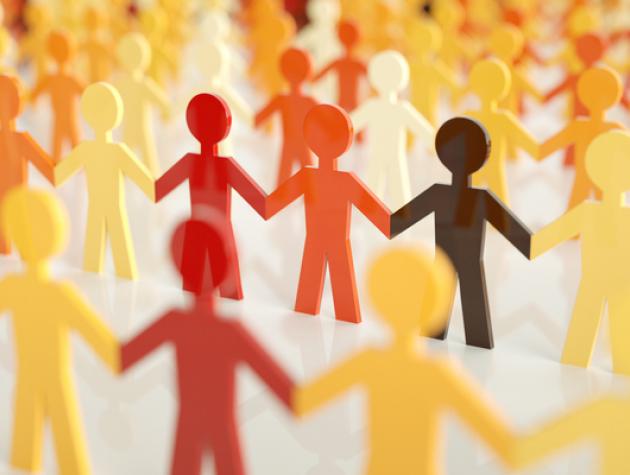 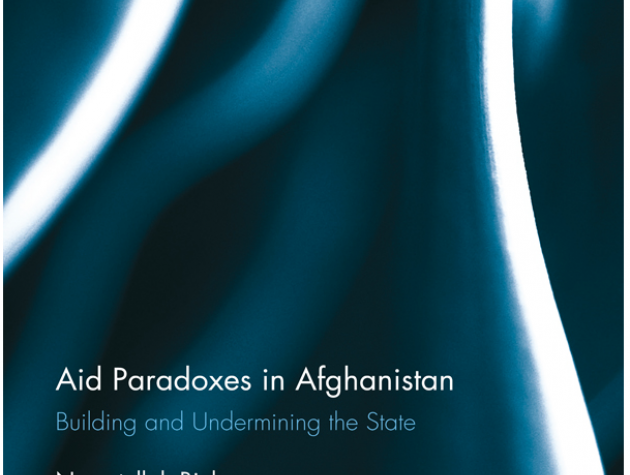 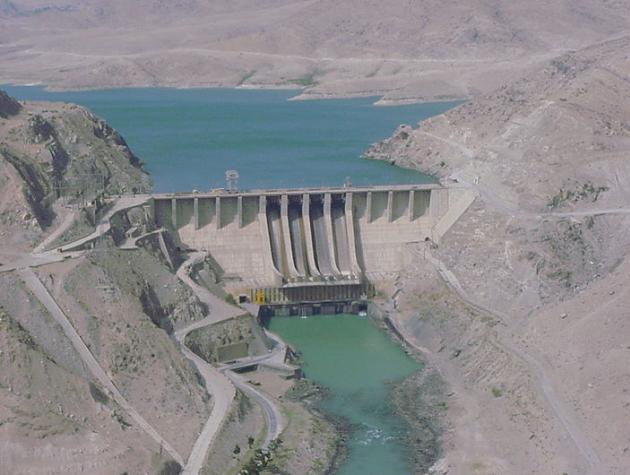