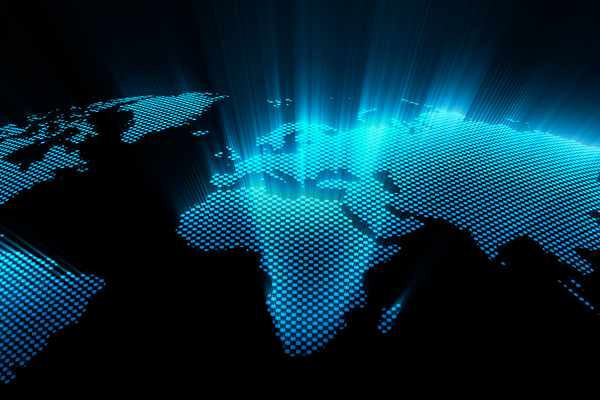 The current strategy to achieve a political settlement in Afghanistan is failing, because it neglects key Afghan institutions, excludes ordinary citizens from the process, and rewards the Taliban’s campaign of violence. Opting for political expediency in the service of unrealistic expectations will only place the country's future in greater peril.

In February, Afghan President Ashraf Ghani offered the Taliban unconditional talks to negotiate a political settlement. To support the process, the United States also initiated direct talks with the Taliban, which the Taliban had been demanding. The Taliban has since responded by intensifying its campaign of violence, killing hundreds of civilians, including ten candidates in the recent parliamentary election and their supporters. The Taliban has also refused to talk to the Afghan government.

An overwhelming majority of Afghans wants a negotiated end to the conflict. But the current strategy to achieve a political settlement is failing, because it neglects key Afghan institutions, excludes ordinary citizens from the process, and rewards the Taliban’s campaign of violence.

If these flaws remain unaddressed, attempts to engage the Taliban may deepen Afghanistan’s political fragility and further weaken the state. The Afghan and US governments need to be pragmatic and adopt a longer-term perspective in their search for a political settlement, and not focus only on immediate concerns.

The current approach has encouraged violence. Neither the Afghan government nor the US insisted on the suspension of Taliban attacks as a minimal condition for engaging them in talks. As a result, each round of the talks has become an opportunity for the Taliban to commit more violence as they seek to strengthen their bargaining position.

The emergence of a parallel state is yet another challenge. The Afghan government has contributed to its emergence by providing the Taliban’s leaders with diplomatic privilege. Far from helping the Taliban to promote peace in Afghanistan, diplomatic status has enabled its leaders to interact with foreign actors to advance their cause and build international legitimacy, especially through the group’s office in Qatar.

This parallel state has access to income from narcotics and extortion and has gained de facto recognition from countries near and far. And Ghani, who during his term as finance minister in 2002-2004 strongly opposed the establishment of a parallel public sector for aid delivery, is now neglecting the threat posed by the Taliban’s parallel state in Afghanistan.

There have been positive gains. No one in 2002 would have imagined the extent to which the country has been transformed since then. A dedicated, well-educated new generation has emerged, and women’s participation in political and social life has increased significantly. The resilience of ordinary Afghan citizens in defying terrorism at the local and national levels has been extraordinary.

Nowhere was this more evident than in widespread defiance of the Taliban’s campaign of violence and intimidation, intended to prevent people from voting during the recent parliamentary election. But while the international community in general, and the US in particular, have supported progress in Afghanistan, the Afghan government has not harnessed this extraordinary resilience by including citizens or establishing a consensual process as part of its strategy for a political settlement.

By contrast, the recent political settlement between Colombia’s government and the FARC guerrillas allowed Colombian citizens to have a say through a referendum in 2016. While Colombia’s citizens did not approve the final deal on the first try, it made them a major actor in the process.

Afghanistan is not yet at that advanced stage. But any framework for a legitimate political settlement will need to have minimal input from ordinary Afghan citizens, and currently there is no platform for their voices to be heard. Political consultation with strongmen and influential politicians in Kabul is no substitute for recognizing the legitimate interests and concerns of ordinary citizens, who have suffered enormously from violence for decades. This deficiency is evident in the Afghan government’s newly established High Advisory Board for Peace, which includes no representatives of young people or civil society and has a mandate that overlaps with that of the existing High Peace Council.

Peace is possible in Afghanistan. But the Afghan government and the US need to be realistic about the process and the outcome. A political settlement of a protracted conflict requires sophisticated and balanced consideration of the interests and concerns of all the relevant actors. Ordinary citizens need to own and support the outcome, which requires that the settlement reduce violence and, above all, enable the state to maintain civil order.

Opting for political expediency in the service of unrealistic expectations will only place Afghanistan’s future in greater peril. To succeed, the effort to reach a settlement with the Taliban must be pursued alongside long-term institution-building initiatives and development policies in ways that unite citizens and strengthen the state and key institutions on which future stability depends. 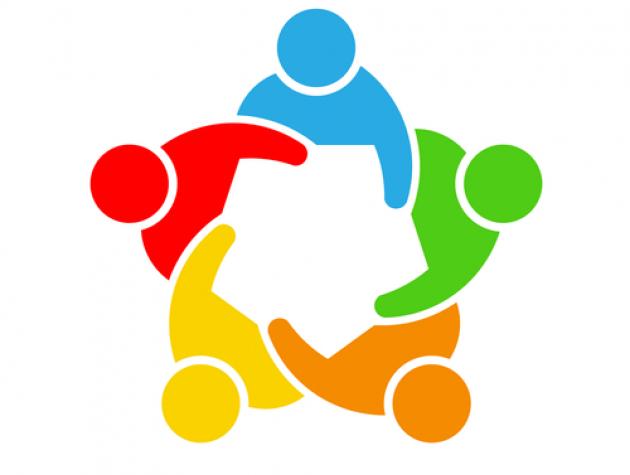 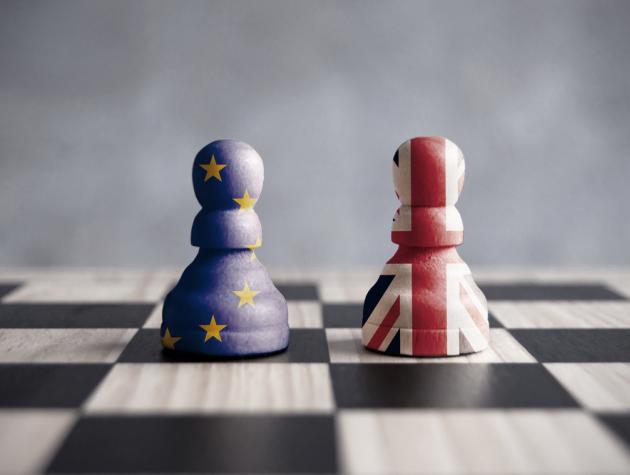