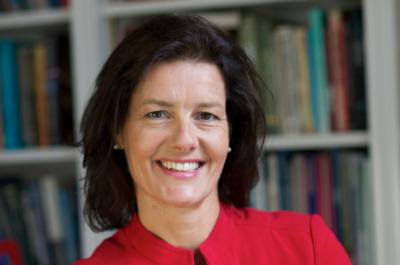 Professor Ngaire Woods is the founding Dean of the Blavatnik School of Government and Professor of Global Economic Governance at Oxford University. Her research focuses on how to enhance the governance of organizations, the challenges of globalization, global development, and the role of international institutions and global economic governance. Previously, she founded the Global Economic Governance Programme at Oxford University and co-founded (with Robert O. Keohane) the Oxford-Princeton Global Leaders Fellowship programme. She led the creation of the Blavatnik School of Government at Oxford University.

Ngaire Woods serves as a member of the International Advisory Panel of the Asian Infrastructure Investment Bank, on the Board of the Mo Ibrahim Foundation, and as a Rhodes Trustee. She is co-Chair of the World Economic Forum’s Global Future Council on Values, Technology and Governance. She serves on the Advisory Group of the Center for Global Development (Washington DC). Previously, she served as a Non-Executive Director on the Arup Global Group Board and on the Board of the Center for International Governance Innovation in Canada. She has also served as a member of the IMF European Regional Advisory Group, and as an Advisor to the IMF Board, to the African Development Bank, to the UNDP’s Human Development Report, and to the Commonwealth Heads of Government. She has presented numerous documentaries for BBC Radio 4 and BBC TV2.

Ngaire Woods has been appointed Commander of the Most Excellent Order of the British Empire (CBE) in the 2018 New Year's Honours for services to Higher Education and Public Policy. 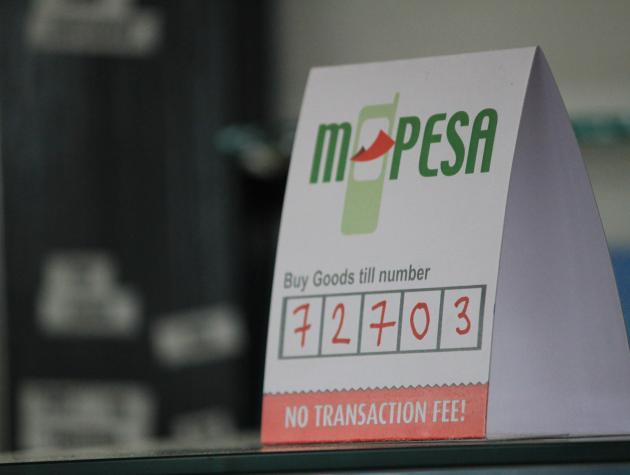 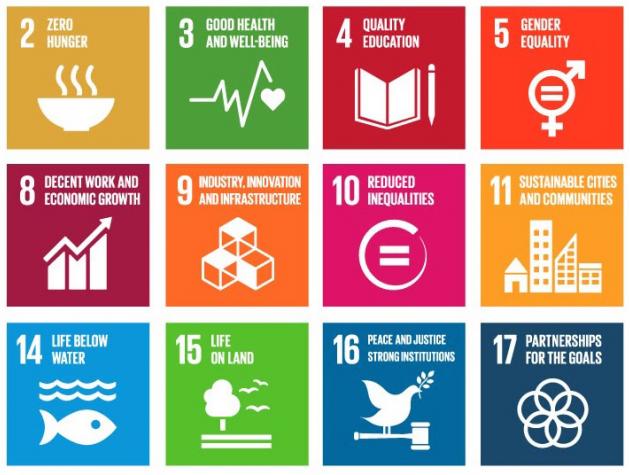 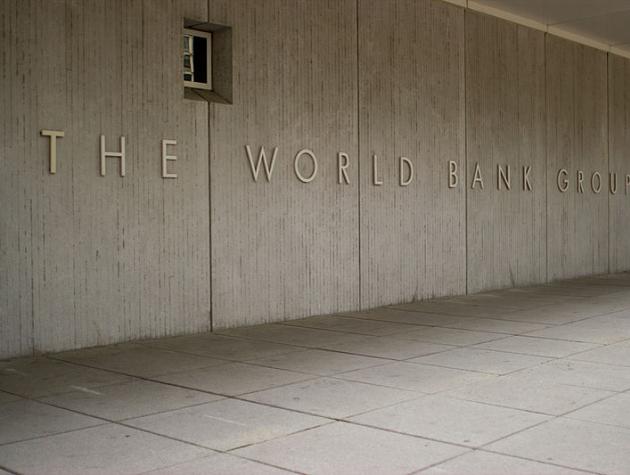 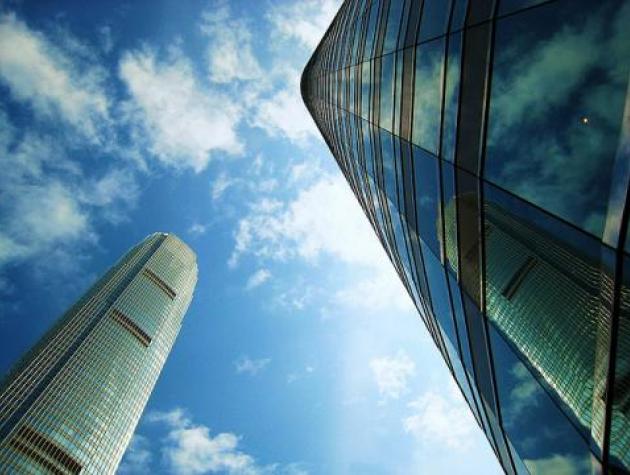 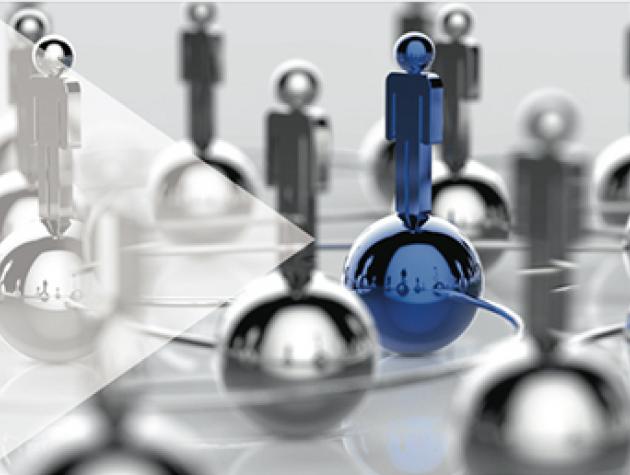 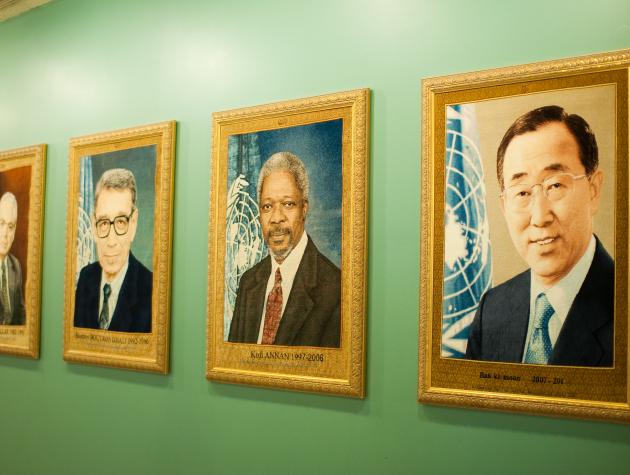